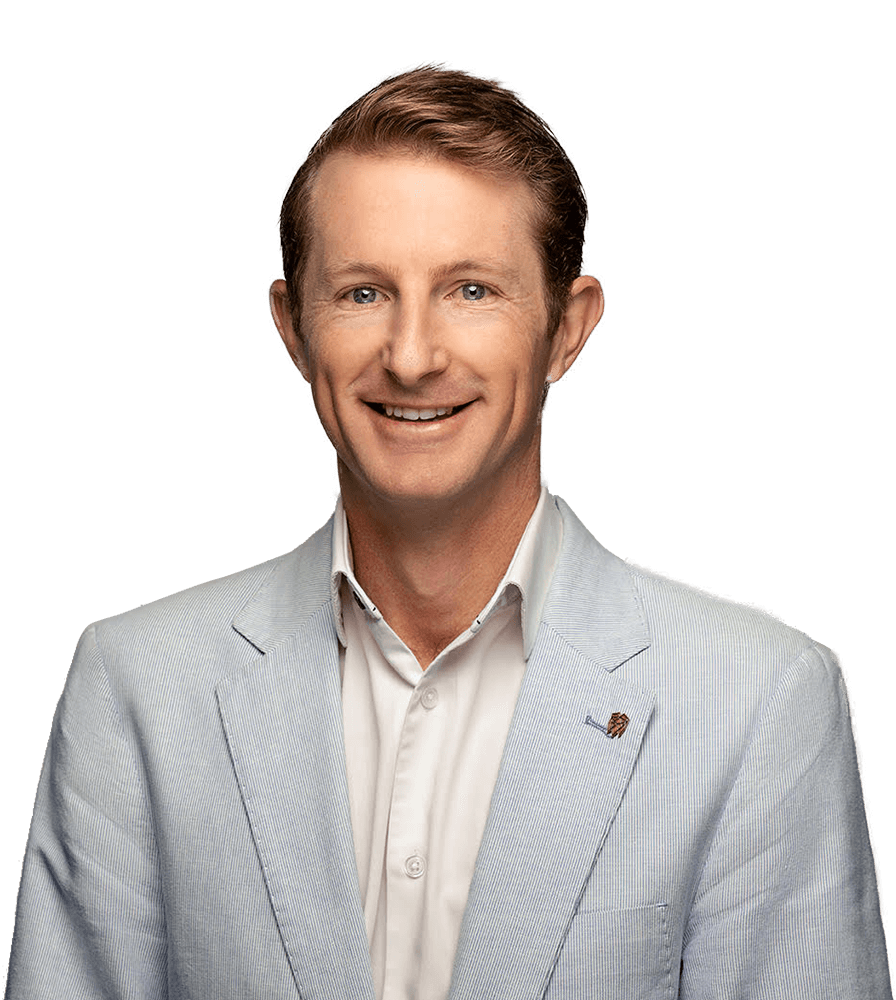 “Michael has been a fighter since birth, defying the odds of surviving not only a rare form of life-threatening cancer, but being the sole survivor of a horrific cancer drug trial. His battle continues to this very day, having spent nearly ¼ of his life in hospital. Michael is a true fighter, and despite only being told what he could not do, he continually shows the world absolutely everything that he can accomplish.

A businessman and elite sportsman, Michael is at the forefront of today’s new generation of inspirational speakers and is one the most in demand and highly respected speakers in Australia. After releasing his first ‘tell all’ autobiography in 2016, he is now a number 1 bestselling author across 6 different countries.

Despite spending nearly a quarter of his life in hospital, he has forged a highly successful career in the corporate world, represented Australia in his chosen sport and featured regularly across all forms of media. He also runs a school and orphanage in Haiti and has been presented with the Australia Day Ambassador role for 7 consecutive years.

Michael shares the tools and techniques to have a positive state of mind so you can overcome even the most difficult obstacles.”